It was recently announced that Amazon began offering its “Go” cashier-less technology to other retailers. That’s big news, especially with Amazon’s announcement the prior week they are extending the use of cashier-less technology to larger store formats. These are impressive headlines on their own, but after combining them with a little industry knowledge, it’s clear we are witnessing nothing less than a global economic shift fueled by checkout-free technology.

Amazon did not casually select “big grocery” as its next target market. Globally, grocery generates $7 trillion in annual sales (that’s trillion with a “T”), with $5 trillion occurring in the developed world and over $1 trillion in the United States. It’s a business that US households visit 1.6 times a week and generates tens of millions of dollars annually per location. Grocery is huge, and Amazon, like everyone else, realizes it’s frustratingly resistant to moving online.

“Grocery is huge, and Amazon like everyone else realizes it’s frustratingly resistant to moving online.”

If one were inclined to enter the grocery industry, there are two strategic paths to consider: direct (build your own stores) and indirect (retrofit existing retail locations). Amazon is leaving little to chance as they have directly entered the grocery market with the $13.7 billion purchase of Whole Foods in 2017 and their development of a brand-new grocery chain. As an aside, both formats use conventional checkout technology. An indirect strategy that sells their checkout-free technology to other retailers scales quicker and generates much higher margins than traditional grocery operations. Right on cue, Amazon announced last week they have begun selling “Just Walk Out” technology using sensor fusion.

Data and trust are where Amazon and competitive grocery retailers are facing off. Amazon and grocery retail (all retail for that matter) have common attitudes about data: (a) it’s utterly vital to their survival and (b) they trust only themselves to own it and differentiate their businesses with it. Amazon is precisely who they are today because of customer data and their ability to monetize it. Ditto for grocery. To punctuate this point, guess what percentage of the Top 10 retailers entrust Amazon Web Services (AWS) to simply store their cloud data. Answer — 0% (aside from Amazon themselves, see table to the right).

Understanding how retailers covet data ownership and control makes it difficult to imagine a healthy grocery business trusting Amazon to collect their customers’ shopping data. Sure, there will be more than a few that sign-up, but the strategic retailers that have the most to gain (and lose) will work with their own checkout-free providers and engineering divisions. They will do this to innovate to higher degrees of differentiation. This process will also return newly found operational savings to shoppers in the form of lower prices to drive market share growth. Yes, lower prices!

Enter the Cavalry & An Overlooked Advantage

Grocery is big, but it’s important to note that there are fewer than a dozen genuine checkout-free technology providers around the world — mostly startups. Barriers to entry are high as checkout-free technology is built on a complex combination of sophisticated software algorithms and specialized computer processors. It’s a rare organization that can attract the professional specialties required to commercialize a checkout-free product. A byproduct of this reality is the vast majority of checkout-free technology providers are focused on small footprint, individual stores using conventional hardware. Many of these companies will end up having been trendy science experiments, but a select few have already gained years of valuable retrofit experience and are poised to expand rapidly.

These select few innovators have an overlooked advantage: They have for years been designing “retrofit systems” instead of costly purpose-built new store formats. This retrofit design exists in stark contrast to Amazon’s, which costs ~$500 per square foot, has no possibility of generating a profit, and does not transfer well to a retrofit model.

“These select few innovators have an overlooked advantage: They have for years been designing ‘retrofit systems’ instead of costly purpose-built new store formats.”

Meanwhile, the majority of checkout-free square footage deployed today is of the retrofit variety. The computer vision and machine learning models from these retrofit companies have been iterating and improving checkout-free functionality for years at many top brands that will be announced this year. R&D years matter, and it goes without saying that early market entry in the checkout-free industry is a tremendous advantage.

Sum It Up for Me

The largest Amazon Go Grocery store in Seattle has 7,700 square feet of useable shopper space. That is less than a quarter of the size of an average American grocery store.  Yet it does confirm a long-suspected trend that Amazon is attempting to grow its “Go” technology footprint sizes. Further, the existential question is: Will healthy retailers partner with a direct competitor’s technology platform and abandon control of their data? Either way, both their direct and indirect market entry strategies support the conclusion that Amazon’s long-term intentions are to dominate grocery.

The checkout-free industry is nowhere near the end of its beginning, but large retailers and smart money are making their bets now, because of the immense early-to-market advantages. The arc of the grocery industry is clear, and the growth opportunities for decisive retailers are hidden in plain sight. And those checkout-free technology providers with a sustainable business model and early market traction will capture a juicy slice of a $5 trillion pie for themselves and their astute retail partners. 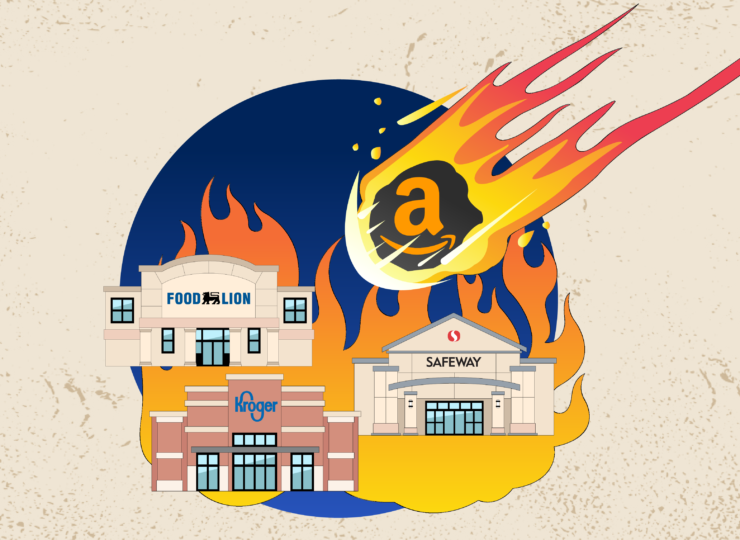 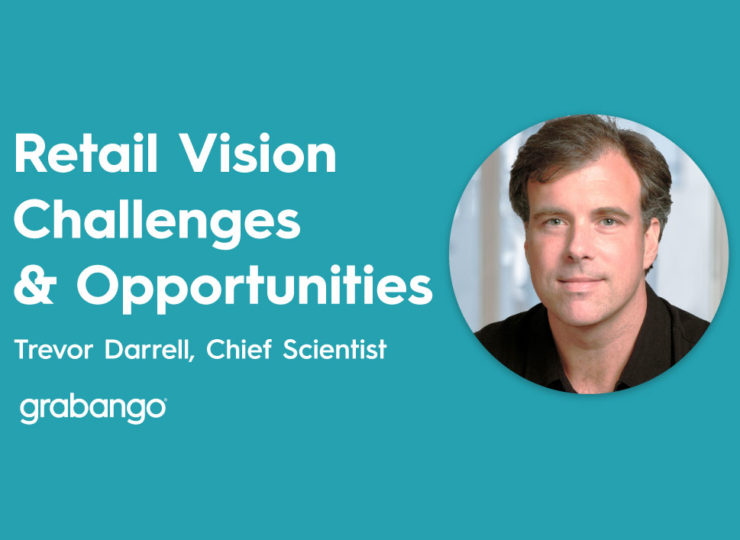 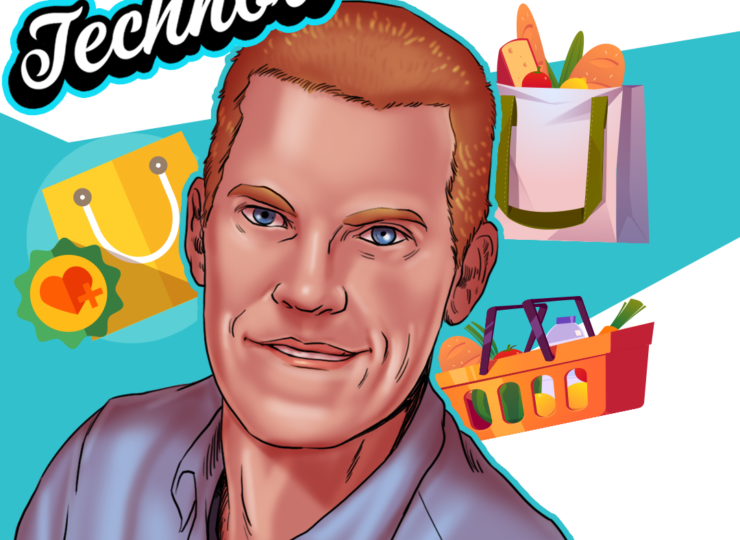 At the Intersection of Tech, Business & Impact